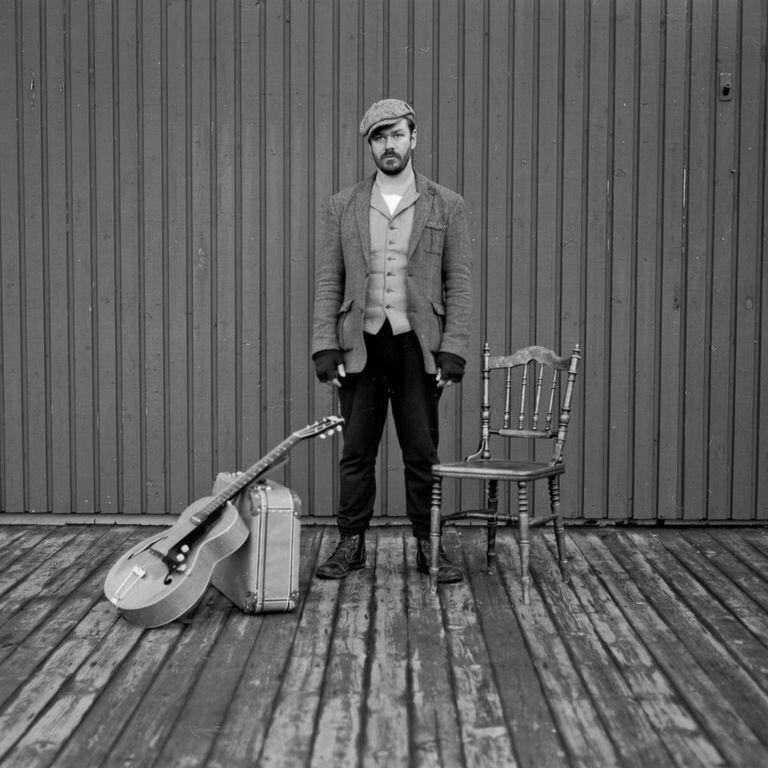 Christoffer has a way of taking the stage and making it his. With faultless sense for drama and suspense, he reproduces the blues, ballads and spirituals of early 20th century America. Whether plucking his strings or just clapping out a rhythm, his gritty voice will keep you spellbound, hanging on every word.

Her Name and Mine

A few years ago, the Copenhagen blues dancers had the best blues dancing band in the world. The band coordinator at CPH:LX started focusing on lindy bands, as a natural consequence of the job, and he almost forgot about the blues bands.

His heart could never forget Her Name and Mine, and the magic moments they created.

Now they are back. 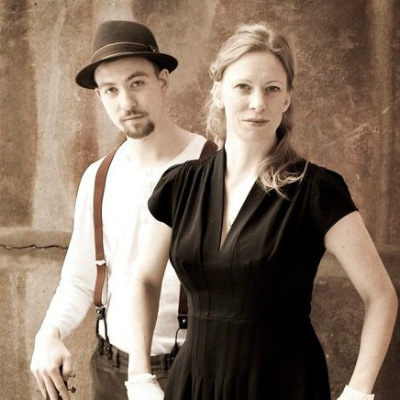 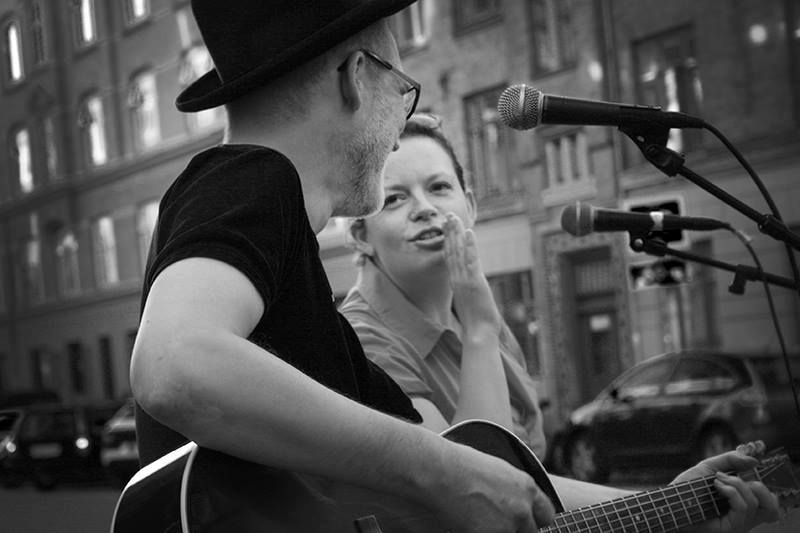 Betty and the Beast

The Copenhagen blues dancers discovered Elisabeth Novrup Boerck 4 years ago, and they fell in love with this great singer.

Elisabeth has been in different bands, but she has always been ready to play the kind of music blues dancers can dance to.

We have hired Betty and The Beast with Elisabeth for the CPH:LX blues scene, and it’s going to be beautiful, because the love is mutual.

Jake Green is a great musician from the blues scene of Copenhagen.

He plays with his band, The Jake Green Band. He is often playing with the other great names of the Danish blues scene, but at the CPH:LX 2017, he will be solo.

He can both play his own songs and the great blues classics. He’s a great guitarist, but his voice is even greater. 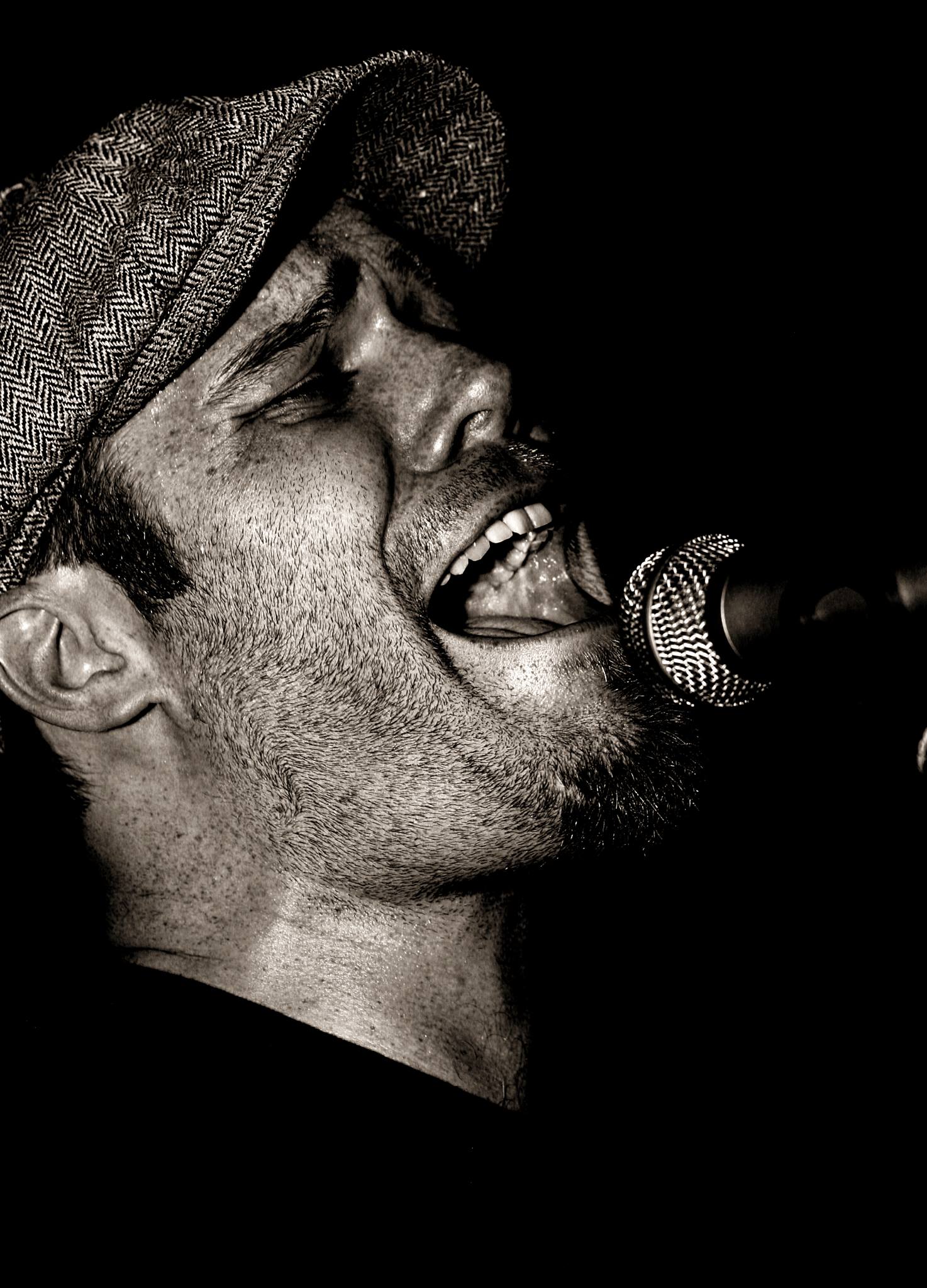